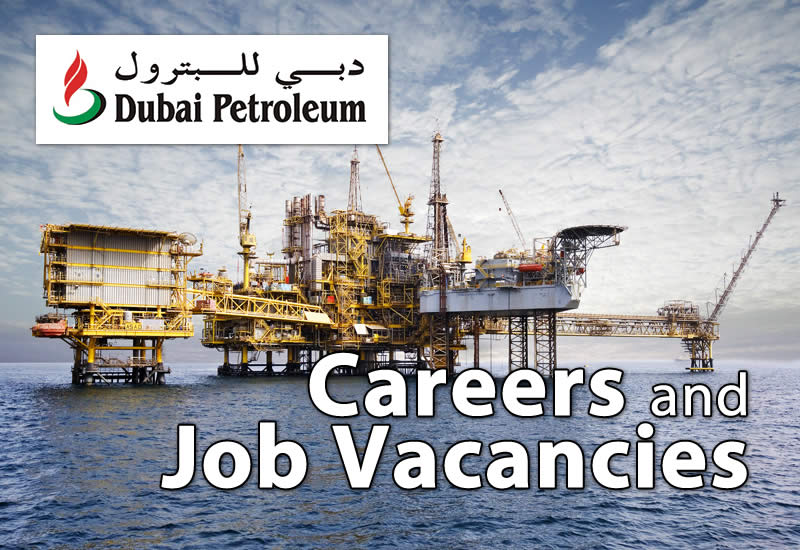 Company Profile: Dubai Petroleum Establishment came into existence on April of 1963, when the then Ruler of Dubai, His Highness Sheikh Rashid bin Saeed Al Maktoum had the foresight and granted Continental National Oil Company a concession covering the offshore area of the Dubai Emirate to begin exploring for oil. These efforts resulted in the discovery of oil in Fateh field in 1966 which His Highness personally chose the name for, meaning "good fortune" in Arabic. The discovery of the South West Fateh Field happened four years later, and Falah and Rashid after that. However, Dubai Petroleum Establishment faced a problem in storing the oil produced in the Fateh field because of the shallow waters in the area. This resulted in an innovative idea of building and transporting large floating tanks offshore to where the oil is produced and hence solving the storage problem. On the 22nd September 1969, the first tanker of oil was exported from Fateh Field, and thus enabling Dubai to finance its developments and enter a new phase in its modern history through a number of huge projects new to the Gulf and the Middle East Region.

In February 1986, Dubai loaded its 2500th tanker offshore, and by 1988 the cumulative production had exceeded 2 billion barrels of oil, thus confirming Dubai Petroleum Establishment's two principal fields Fateh and SW Fateh as being classified within the category of 'giant' oilfields. 1990 marked another major success in Dubai Petroleum Establishment with the company's first horizontal well drilled, allowing a greater section of the producing reservoir to be accessed. Despite encountering some difficulties, the well was completed andthe experiences lead to horizontal drilling to become a standard practice on many platforms. One of the horizontal wells on Falah field marked a new drilling record with a total horizontal length of nearly 3 kms.

April 2, 2007, marked the evolution of Dubai's Oilfields and due to another foresight by today's Ruler of Dubai His Highness Sheikh Mohammed bin Rashid Al Maktoum, the Government took control of its assets. Now 100% Government owned, Dubai Petroleum Establishment is the entity responsible for managing Dubai's offshore petroleum assets. This major step in the development of the industry underscores the Government's commitment to the future of oil and gas exploration into the next decade and beyond. The Government of Dubai sees this as a great opportunity to take a longer term approach in delivering maximum value from the natural resources of Dubai.

2008 marked Dubai Petroleum Establishment's 45th anniversary as an Oil Producer and as part of the evolution of Dubai's offshore assets, a number of new potentially major developments are being undertaken such as gas production and using enhanced oil recovery to capture and re-inject carbon dioxide emissions to produce from previously unfeasible sources and also reducing the greenhouse emissions into the atmosphere. If achieved this project will be the 1st of its kind on such a large scale.

Dubai Petroleum Establishment's key focus is to continue implementing the latest in technological solutions to maintain its existing resources as well as exploring for future oil and gas opportunities both on and offshore. People and Technology are our strength and harnessing these two elements is what we believe will further our company's success for many years to come.

At Dubai Petroleum Establishment we need the best and brightest in the industry to join us – skilled and seasoned industry professionals who can grasp the challenge of creating and executing fast-track investment plans in a high-energy environment, team workers who want to make change happen.

Bookmark, share and keep visiting this page as we will post here the latest Dubai Petroleum Careers And Job Vacancies in 2021. For those who wants to know about the salary offer by the company, it always depend on your qualification and position that you applied.