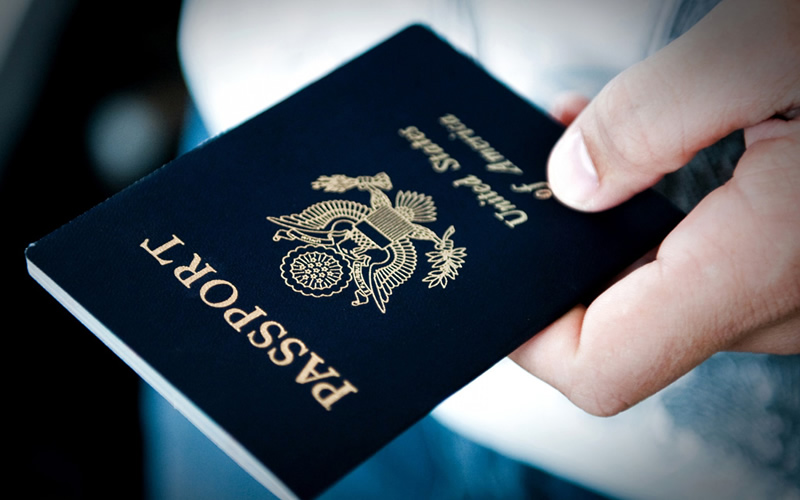 One of the things that annoy many travelers is having to apply for a visa every time they enter a nation. What is more frustrating is canceling holiday plans due to a denied visa application.

That’s why a lot of people seek to obtain a 2nd passport or citizenship. If you fit in with this category, it could be worth searching at which passports enjoy the least travel restrictions.

Henley & Partners, a worldwide company specializing in residence and citizenship planning has published the Visa Restrictions Index for 2014. The index, done annually, ranks more than 200 nations according to the travel freedom that their citizens enjoy.

Henley & Partners drew up the ranking after combing through numerous visa regulations of all countries and territories on earth. Scientists, in particular, looked at each and every country and counted the number of locations that their citizens can visit without having to get a visa.

Obtaining the greatest score of 174, the clear champions when it comes to hassle-free travel are passport holders from Finland, Germany, Sweden, United States and United Kingdom. This means citizens of the countries can head to 174 locations visa-free.

Next in rank are Canada and Denmark (173), followed by Belgium, France, Italy, Japan, South Korea, Luxembourg, Netherlands, Portugal and Spain, all garnering a score of 172.

Coming within the fourth place are citizens of Austria, Ireland and Norway, all scoring 171. New Zealand, Singapore and Switzerland occupy the 5th spot, with a score of 170.

Lying at the base of the list are Nepal, in the 90th spot, Palestinian Territory in 91st position, Pakistan and Somalia in 92nd place, as well as Iraq (93rd) and Afghanistan (95th).

In the GCC, citizens within the UAE, Qatar and Oman saw their passport ranking increasing from 2013 to 2014. The UAE, rated 77th in 2013, relocated several places up to occupy the 56th place, while Qatar jumped from the 75th to your 56th spot and Oman went up from 66th to 64th position.

The ranking ended up being created in collaboration with the International Air Transport Association, which handles the world’s largest database of travel information.